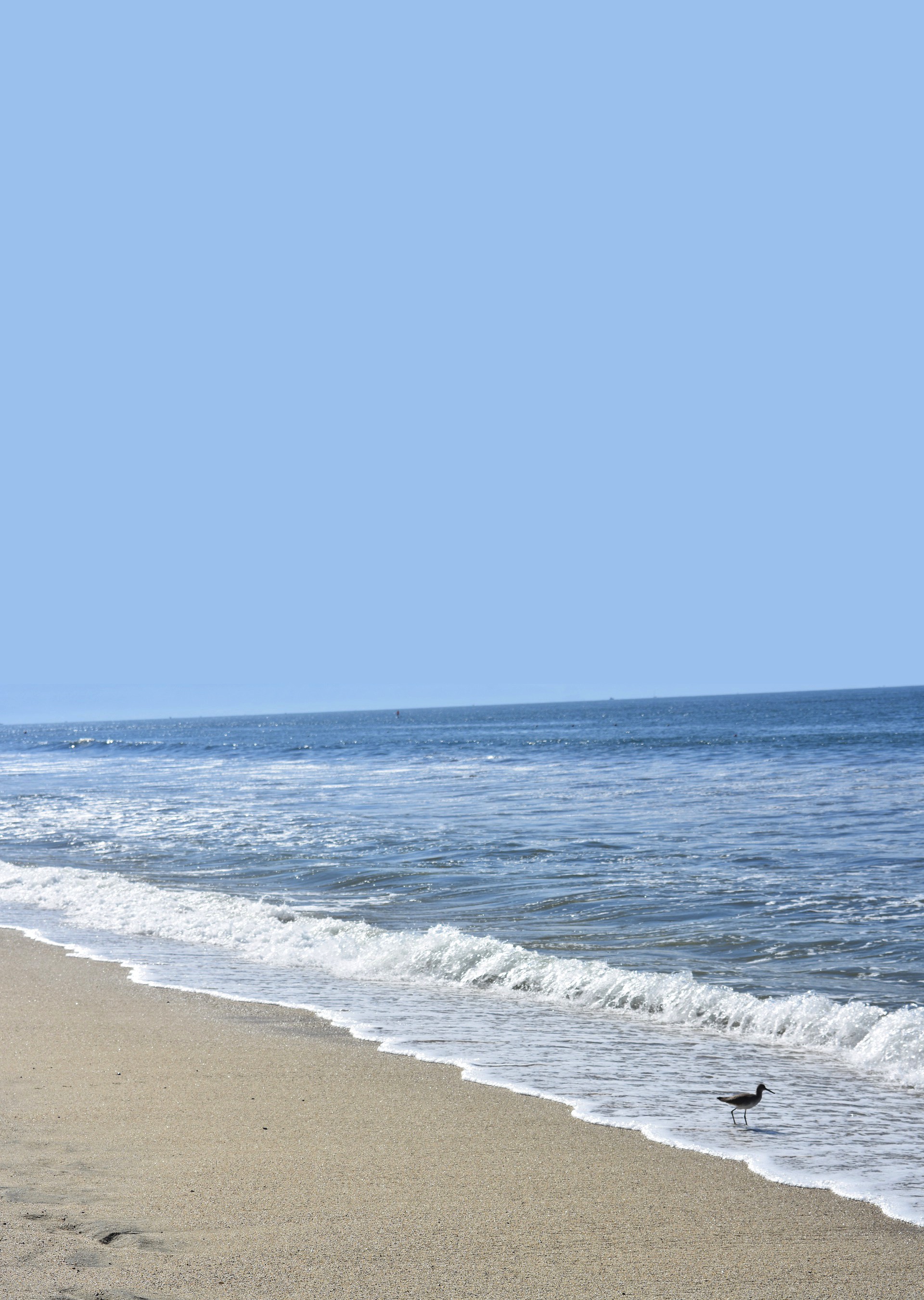 Lessons from Bill Pinkney's historic solo sail around the world

Bill Pinkney chronicled his solo sail around the world as the first African American to do it the hard way  — around the great Southern Capes — in his 1992 video diary and documentary.  Special correspondent Mike Cerre has his story, and the life lessons his journey imparts, from Puerto Rico..

Captain Bill Pinkney, the first Black person to solo-circumnavigate the world via Cape Horn, promotes the Chicago Maritime Museum. Captain Pinkney will be co-hosting the virtual CMM Festival, Waterways for All, on October 21st at 6:30PM. 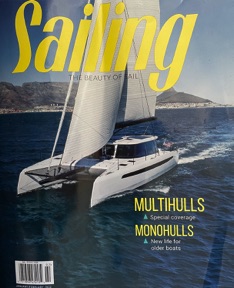 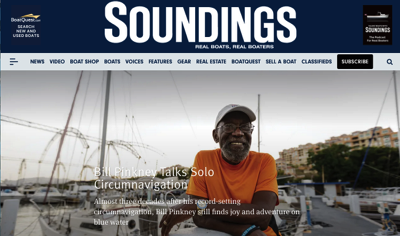 Enter In honor of Black History Month, "The View" salutes Captain Bill Pinkney, who’s the first Black man and the fourth person in history to make a solo boat voyage around the world! 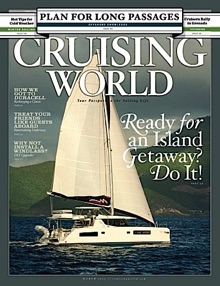 The Amistad (1839) sailed from Cuba with a shipment of 53 captive Africans from Sierra Leone to the North America mainland. During the journey intended for delivery to a Caribbean plantation, the captives revolted, seized the schooner, killed the captain and the cook, and ordered the Cuban plantation owners to sail to Africa. The owners and crew steered the ship north instead, where it was seized by the U.S. brig Washington and taken to New London, CT. After a two-year trial, the case was decided by the U.S. Supreme Court in favor of the captives who were judged to have been free men prior to captivity. They were returned to Sierra Leone. 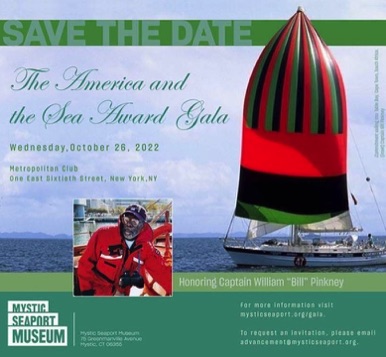 "Commitment around the World": 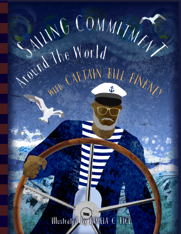 Sailing Commitment around the World

Captain Bill Pinkney was not the first black yachtsman to sail solo around the world: that honour belongs – officially – to the little-known Teddy Seymour who completed his circumnavigation in 1987. 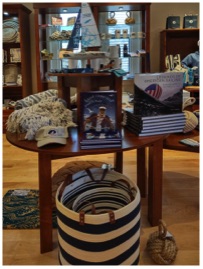